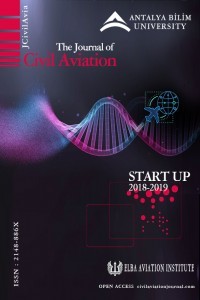 The Direct Impact of a Flight Simulation Training Device on Student Pilot’s Flight Training : A Survey

In our institution, we started several programs three years ago to create and follow pilot trainers’ impact value and to find evidence to qualify all aspects of the training. Although the follow-up length of the study was determined to be five years, the COVID-19 pandemic circumstances forced us to analyze cumulated data for the past three years. The aim of the study was to test the hypothesis that the impact value of the trainer has a greater effect on students than the other parameters. What we found was not what we had expected. Meanwhile, we suggest that CBT is not the way to handle rational pilot training. EBT should be considered better and should be applied well in the training. We collected quite a lot of data to provide solid evidence.

Alarming Results of the Spatial Attention on Pilot’s Aptitude Testing